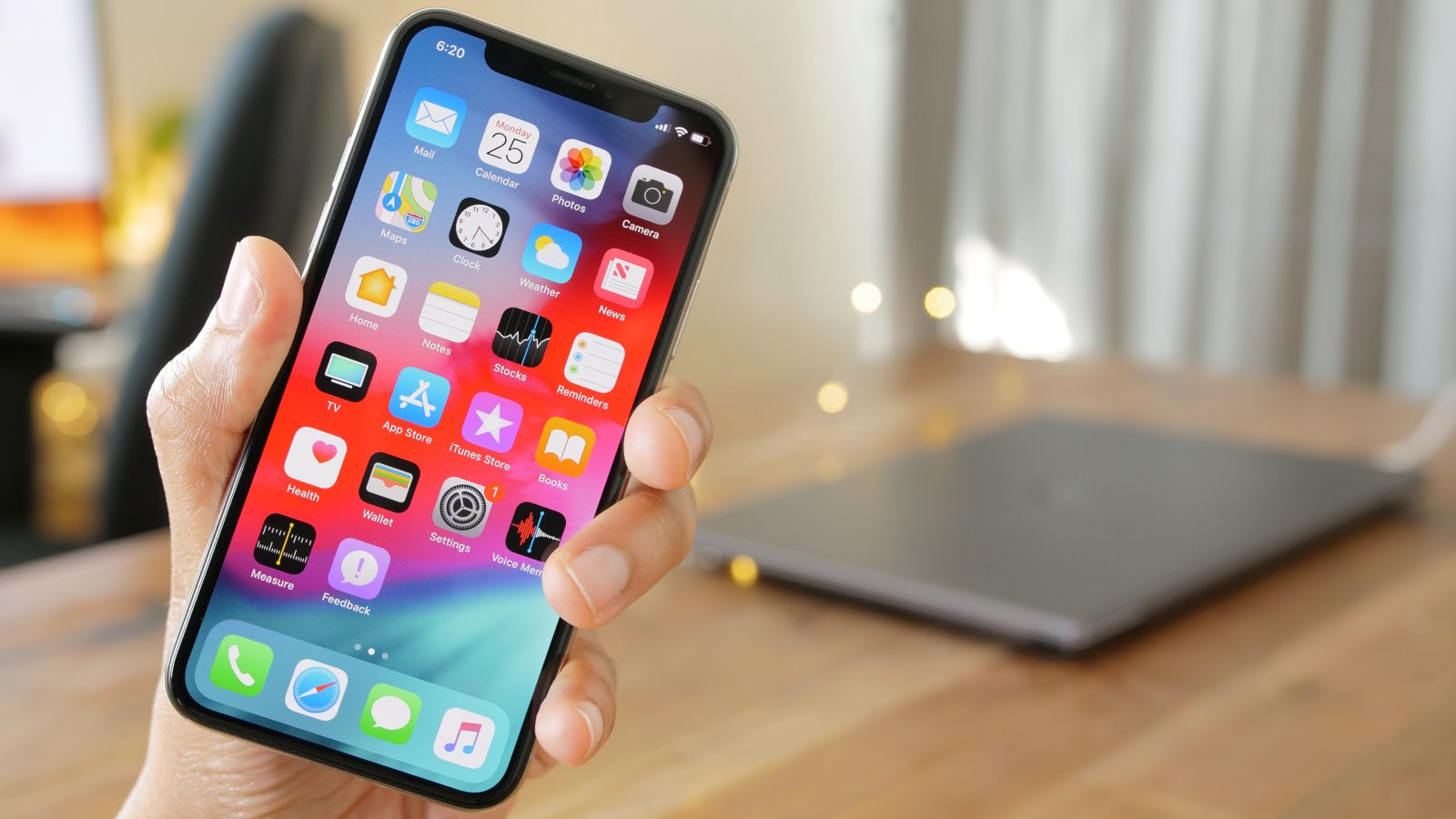 Consumers mobile apps can be monetized in a variety of ways depending on the App Owner’s final goal.

1. Paid Apps or subscription based.

Although this looks like the best monetization strategy, in reality it doesn’t work well. App users generally don’t buy paid apps. They may buy a free trial app first and then buy the paid version or may not buy the paid app at all if there are similar free apps available.

iOS app users have a higher chance of buying a paid app then Android users. The reason is primarily the buying process in Apple devices is much smoother. Apple requires the user to store their credit card information for easy purchase.

If your target market has more Android users, don’t expect them to readily buy the paid app. A combination of free and paid app can work. This is described in more details in point No. 3.

Users have a tendency to pay for productivity or business apps. So, paid apps are pretty successful in this category. The other category of apps have difficulty in getting paid users.

Free apps can show relevant ads to users. There are various ad networks that one can tie up with. You make money when users click on ads. Payouts depend on a lot of factors including geography where the ads are displayed. Typical payout for a click is between 3 to 10 cents.

For this monetization to work, your app should be accessed by the user several times in a day. If the app is seldom being used, then the chances of showing more ads to the user decreases and ultimately your ad revenue doesn’t increase. Such apps are called high usage apps. Games make a major chunk of such apps. And they have shown to make significant ad revenue. Top games like Angry Birds, Temple Run have made hundred thousands of Ad revenue in a month.

3. A combination of Free App with ads and Paid app.

This strategy is followed by lot of App owners. Have 2 versions of the same app. The free version carries ads and the paid version doesn’t have any ads. Users first try the free app and then download the paid version if they want to get rid if the ads.

One trick here is make the ads slightly intrusive if the user is using the app regularly. This will push them to go for the paid app.

Many games follow this method. The more you use them, the more ads they show until you finally decide to buy the paid app.

Here the basic app is free and has all the basic features that are required for a good user experience.

Some of the features within the app are paid. These features can be either extra chapters in a recipe book or additional props or tools in a game. The basic app can also show some ads. In-app purchases are also a significant chunk of revenue for App owners.

5. Providing Goods and services through the app

This is the mCommerce model where the app acts as a provider of goods and services to users. Think about Uber or Instacart.

Such apps earn from the transactions that user perform on the app. The actual monetization would finally depend on the business model.

This is more relevant for existing brands who want to leverage the mobile platform and create brand awareness. This could range from a branded game to an app which allows easy access to the company’s products.  The options here are endless, but it should be kept in mind that the ROI will not be very clear in the beginning and app may have to be promoted (using existing channels) to generate downloads.