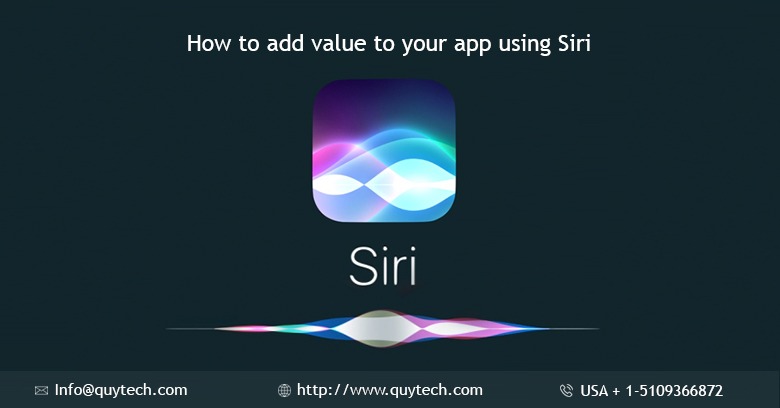 You can have your own Personal assistant that talks back to you, understand daily needs and accordingly handle basic sequential suggestion. Here Siri comes into picture that has its own personality to understand things better. Apple users have an option to ask Siri questions. Siri is an inbuilt personal assistant in Apple iphones or Apple devices that is always there to help the user at any point of time.

You can ask Siri to do several things for you, just ask it. Siri suggests you like a real assistant and the best part is it will help keep you to stay connected, informed.

It’s all technology that is getting diluted in our daily life and helps us in the right place, and on time.  Siri gave power to voice, as it use built-in dictation feature to enter text almost by simply using your voice. Siri Suggestions is Apple’s intelligent assistant feature that helps you to get a whole lot more fruitful.

With new evolution now Siri Shortcuts is another way for any app to integrate with Siri through predefined key phrases.

After pairing you’ll be able to set up custom workflows with Siri and using key phrases you can trigger them. It is a machine learning feature that monitors your activity and accordingly provides suggestions. For every action it suggests the best option and apps to use in the appropriate situations. Sometime it surprises that how technology is becoming our habit.

Siri Suggestions and its intelligence are giving user friendly experience. For example, when you sit down to watch a movie at the theater it will suggest you that enable Do Not Disturb. This type of assistance makes our life easy and convenient. 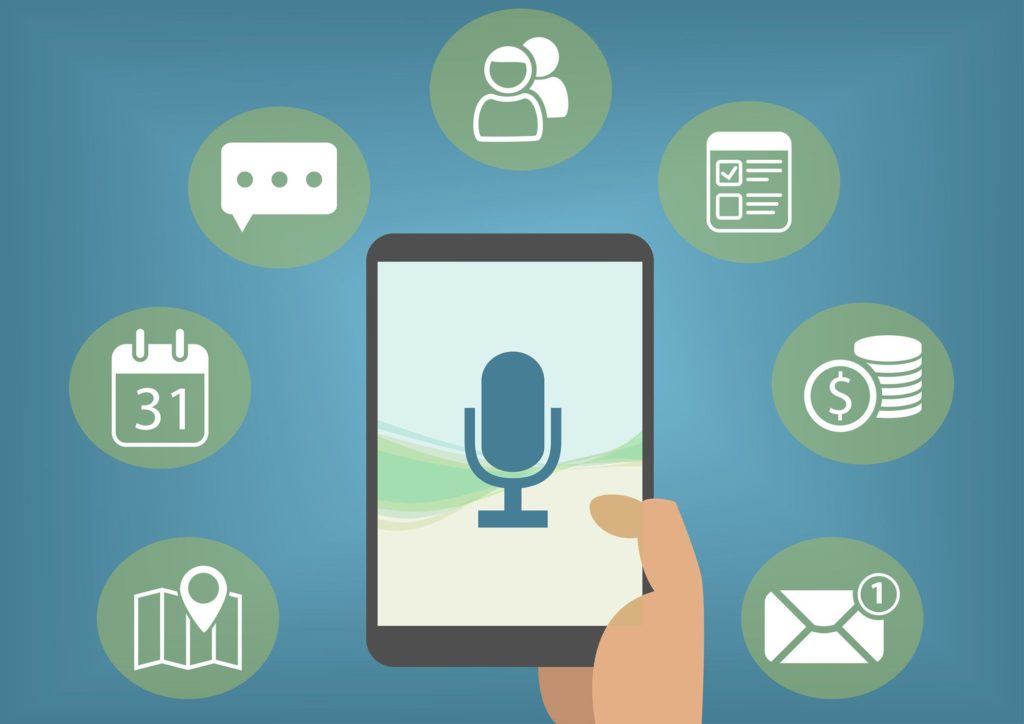 One thing is clear that Siri is more than voice assistant with whom you talk to on your phone. Apple’s devices have feature of learning through Siri. When you select an App on your iPhone for a purpose, you may get Siri Suggestions for apps. After a certain period of time Siri knows what user needs frequently and in particular situation.

In iOS 12, Siri gets a lot updated, smarter and understands more about user. It recommends your favorite music listening app when you connected to your Bluetooth device. Talking technically Siri Suggestions for all apps will work with Siri. 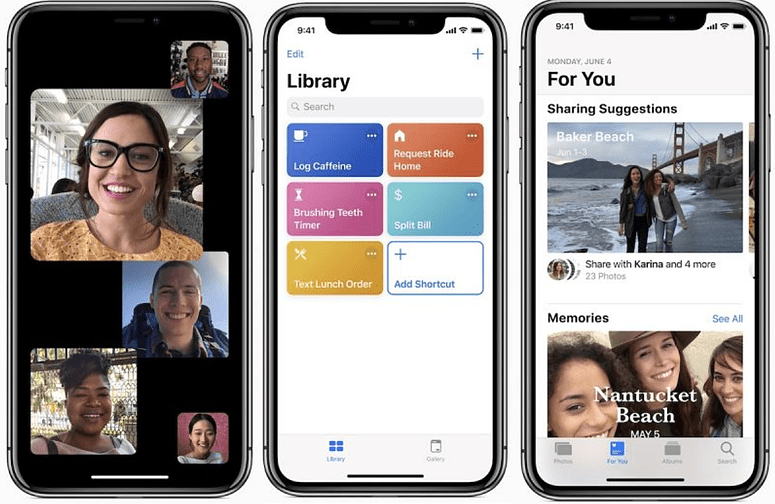 Siri Suggestions are always worth to take as it evaluates the reason of our choice. Siri pays attention to how you use your device and tries to make things easier and quicker for you. You must have noticed that how Siri suggesting apps select contacts from your Contacts app and works accordingly with our voice.

It is our next generation feature probably setting challenge for non iOS developers. With time Siri is getting even smarter and advance. Apart from suggestions for added contacts, Siri will recommend you text to particular contacts according to the condition such as you’re late or it’ll tell you to call your mother on her birthday, and a whole lot more.

Siri is more than just working as a simple reminder; as it gives you an opportunity with one-tap access to user activities. With a simple tap or voice command iMessage sheet populates with your message and makes work quicker. The iPhone in your pocket is tracking your approximate location at all times so that you can make and take calls. 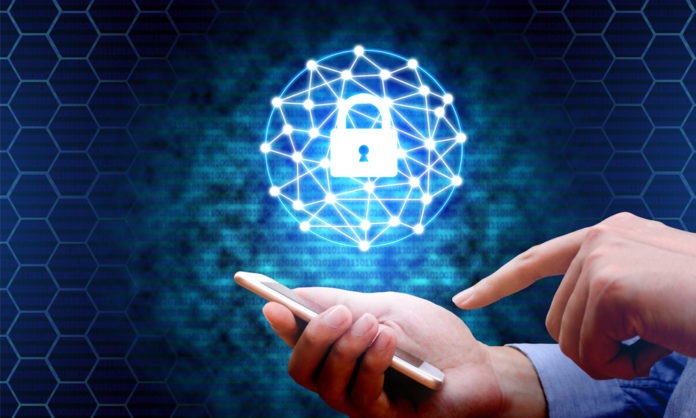 With all advance Siri feature there is always one concern to the users “Privacy”. Apple puts privacy and security first. Here Question arises “should you worry about your privacy when using Siri?” The way user are using Siri it gives Apple a lot of information about the user such as user’s regular activity. The extra information that Siri gathers about you is nothing to worry about.

Working as your personal digital assistant Siri passes through Apple’s data center (servers) that is located in North Carolina. Apple receives information such as its location and information about you, your contacts and lot more.

Putting Security and privacy at top means that apps integrated with Siri don’t get your personal data or any other data along with it though it accepts the questions you ask and commands you issue. Apple does all the filtering of data when passes the command on to the apps. That gives you a lot of meaning without giving up your privacy.

And then also if you are concerned about your data then make sure that the Siri button on your iPhone is set to the off position. After that tap the Disable Siri button in the dialogue box and the Siri feature will then be turned off altogether.