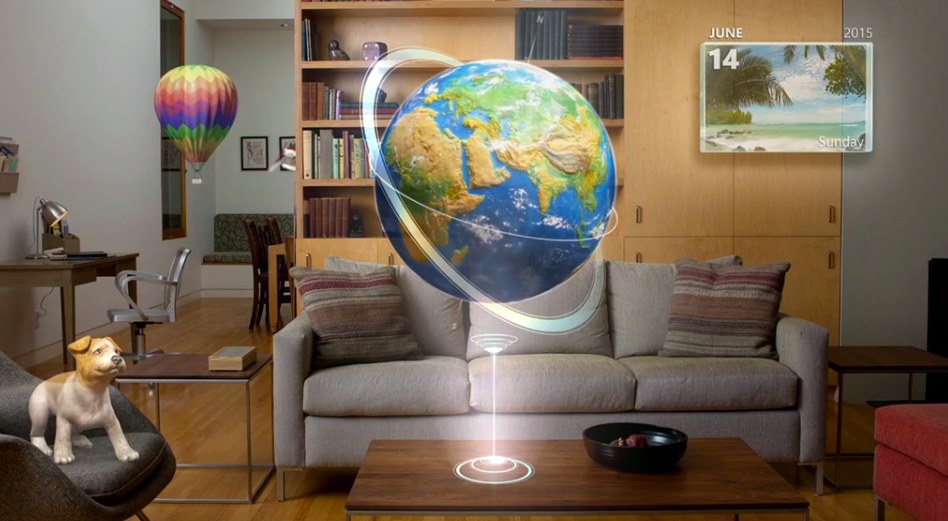 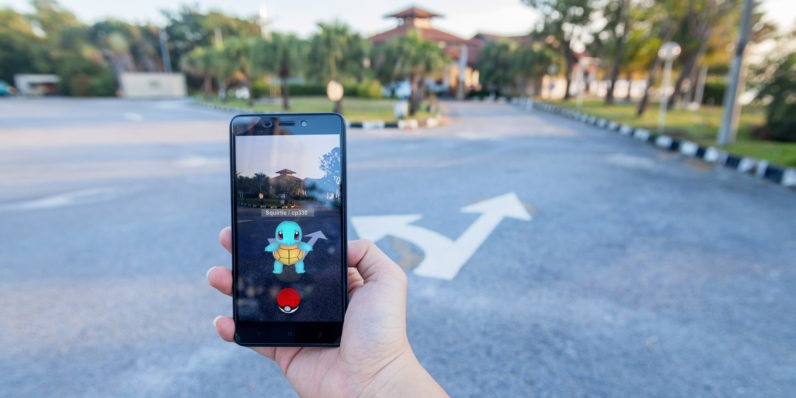 Augmented reality is the technology that converts our physical world by adding layers of digital information onto it. Unlike Virtual Reality (VR), AR does not create the whole artificial environments to replace real with virtual one.

AR adds sounds, videos, and graphics to existing environment. And this is the reason why AR is one that is more likely to be used regularly in day-to-day life. It is more comfortable using AR amongst a public place or in a living room.

Understanding more, Augmented Reality is any sort of computer-based system that gathers all the information and overlays data on top of your current view, while letting you see the world around you.

IKEA forwarded one of the best examples of AR for user. Setting up competition in the market it created many outstanding solutions.  It has developed a table as part of its concept kitchen that suggests recipes based on the ingredients on the table, which is a great example of AR working in the real world, potentially. 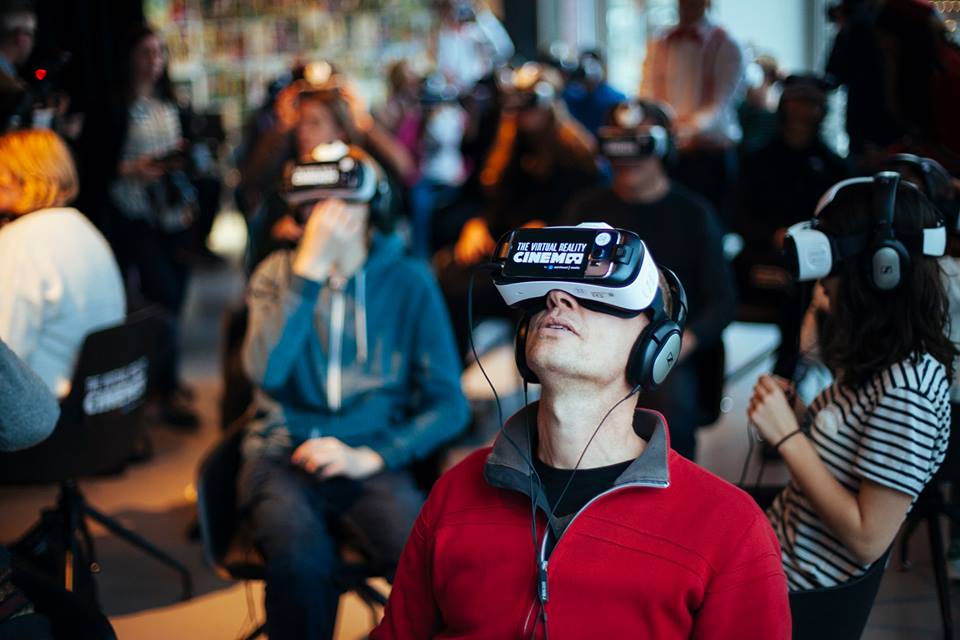 Virtual Reality (VR) can convince the human brain that what it is experiencing is real which is really not. It literally makes it possible to experience the virtual world anytime anything and anywhere.

It is the most immersive type of reality technology that has ever been created. Head mounted displays are used with headphones and hand controllers to provide a fully immersive experience.

In today’s advance world VR is grabbing the attention of the crowd. It is found within headsets like the Oculus Rift, HTC Vive, PlayStation VR, Gear VR and Google Cardboard having virtual screens. The virtual screen has a stereoscopic view which the eye adjusts to see as a 3D image.

The aim of the headset is to track where you are looking and reflects accordingly to those movements in the virtual display. VR aims to make you feel completely immersed in another world and blocks everything else out. Interaction is also possible with controllers of various types.

The largest technology companies on planet earth like Apple, Google, and Microsoft are currently investing billions of dollars into virtual reality companies and startups. It is clear that the future of virtual reality is set to be a pillar of our everyday lives.

In simple language mixed reality include augmented reality, augmented virtuality, and other mixed configurations. To experience the unreal world more technology is pulling it hard forecasting the users. In mixed reality environments, users seamlessly navigate through both the real and virtual environments.

When both real and virtual worlds are combined together, new environments and visualizations take birth.  In that case physical and digital objects can coexist and interact in real time. Mixed reality, either as a standalone concept refers to the entire spectrum of situations between real world and virtual reality. It attempts to combine the best of both virtual reality and augmented reality.

We hope the above information about The difference between Virtual Reality, Augmented Reality and Mixed Reality proves useful to you. Please feel free to share your feedback or queries in the comments section below