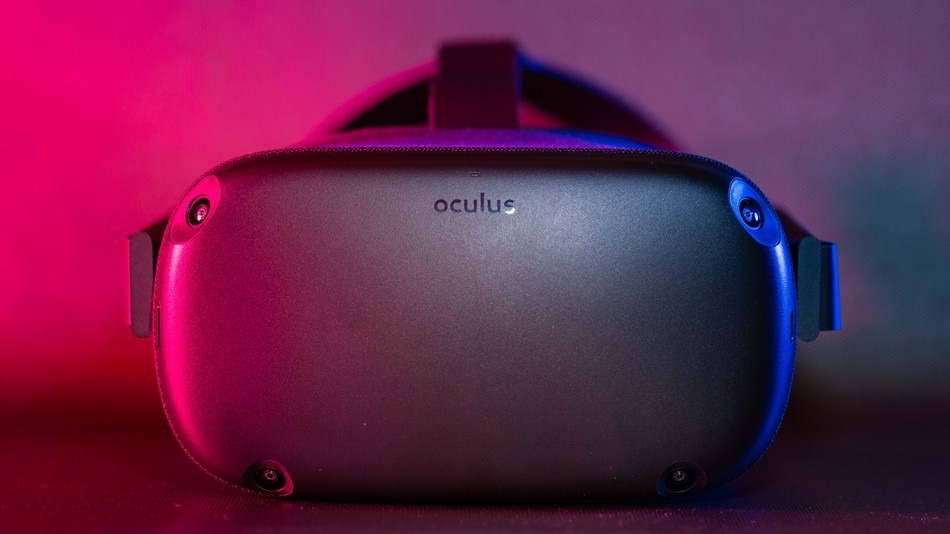 The advent of VR technology has become a boon for the industry in order to fulfil the various purposes. Virtual reality is being used by the business community in order to evaluate the product before launching in the market. This is encouraging the industry to expand with massive adoption of VR by various verticals.

The occurrence of Facebook’s VR headset the Oculus Quest in the market is gaining more potential after the debut in the industry line. Many businesses have found VR as a cost-effective way of developing and designing a product or service. Therefore Oculus Quest is best in such a situation.

Oculus Quest is a game changer that comes in two versions: the headset and two controllers with versions of $399 for the 64 GB option or $499 for the 128 GB.

Oculus Quest a “Game-changer” for VR

Thinks to know about Oculus Quest

After the arrival of the Quest the market had the concern about the key points this VR headset going to cover apart from game line. Though Oculus Quest didn’t address the major factor that is the battery life of the VR headset.

The main focus is on adding Go-style experiences, such as video streaming. That means it can be a huge boon for non-gamers. Moreover, the Oculus Quest looks similar to a standard Oculus Rift.

The difference is its four built-in sensors and the fabric around the outside of the hardware. The straps of the Oculus Quest makes easy to adjust the VR headset so the user’s eyes hit the main spot that allows seeing everything clearly.

Talking about the Oculus Quest it is a standalone VR headset. This means it doesn’t require any PC to operate the functionality. Oculus quest comes with two 6 degrees of freedom controllers which will help the users to interact with their environment with free hands.

The best part is that it also comes with built-in sensors that detect the user’s position in the real world. This helps Oculus quest to replicate every movement in the Virtual world taken in physical space.

How Oculus quest is affecting the VR market

Oculus Quest headsets are forecasting the latest trends in the industry in order to gain an edge over their competitors. It is implemented by many companies that are transforming the utilization of VR headsets. Whether it is about Virtual tours of a business environment or Training of new employees or A 360 view of a product VR headset fits in every situation.

The introduction of this VR headset was a piece of huge news for the Virtual Reality industry. This gave the companies an offer to use immersive VR experiences for a different purpose. The plus point is its cost that is around $400 that gives another reason to startups and enterprises. Apart from the affordable amount is way more powerful than the Oculus Go.

The VR industry, including the B2B markets is very excited to see how the Oculus Quest will transform the ecosystem. There are some companies using virtual reality to help with data analysis and forecasting trends. Therefore, Oculus Quest can help them to gain an edge over their working markets.

The Oculus Quest transforms the user experience as it helps in getting rid of full 3D tracking for the user’s head and controllers. It solves the problem. In the case of the Rift, multiple sensors had to be plugged into a PC, or wall sockets for power for the Vive. But as a problem solver, the Quest solves that problem as well.

As a perfect VR headset Oculus quest does everything it needs. It provides a full VR experience without performing a lengthy adjustment. The player needs to put in the Oculus Quest and get into the virtual world while tracing playing arena.

The Oculus Quest means a lot when it comes to experience the immersive world. Using it is just as easy as most of your other entertainment options. As a result, this boosts the user experience.  Oculus in the market doesn’t have any competition. The reason being it is a bit lighter (Portable) and the internals are more powerful with full-featured VR.

Oculus Quest has the potential to deliver incomparable VR experience. Using this VR headset feels like an overall game-changer in every sense. This can change the overall experience of the VR industry, thus giving rise to the new possibilities in the fast-moving market.